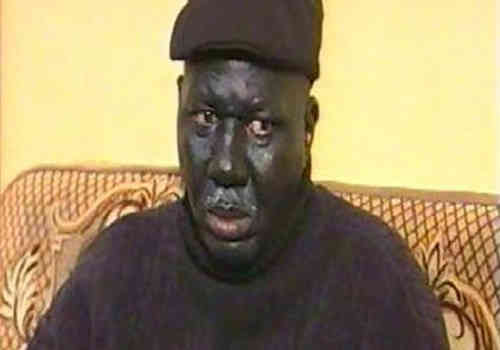 Learn more about Babatunde Omidina aka Baba Suwe, a veteran Yoruba actor’s Death, Net Worth, Age and  things you should Know

Baba Suwe, the Yoruba actor passed away on Monday at the age of 67.

Adesola Omidina, one of Baba Suwe’s daughters, announced his death.

He was born on August 22, 1958, on Inabere Street in Lagos Island, where he grew up, but he is originally from the Ikorodu local government area of Lagos State in southwestern Nigeria.

Babatunde Omidina died at the age of 67

Omidina began acting in 1971 but shot to fame after appearing in Obalende’s film Omolasan.

He rose to prominence after appearing in Olaiya Igwe’s 1997 film Iru Esin.

The National Drug Law Enforcement Agency accused him of cocaine trafficking in 2011, but the Lagos High Court of Law ruled that the accusation was false and defamatory.

Bamidele Aturu, a Nigerian lawyer and human rights activist, was his lawyer.

Babatunde Omidina net worth is not available at the time of this report. Also read Senator Gbenga Aluko Biography , Cause of Death, wife, Age and Facts